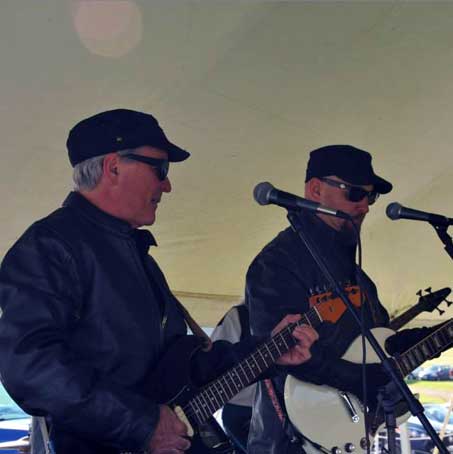 The "Tribal Revival Duo", is a pair of singer/songwriter guitarists, who bring their eclectic showmanship to any setting. Able to accompanying the other on harmonica, they display their special blend of roots-n-soul and rock 'n roll music for whatever size gathering you have.

Becoming acquainted in the early 1990's, the two struck and immediate friendship centered around their music. Twenty seven years later they are still making music. 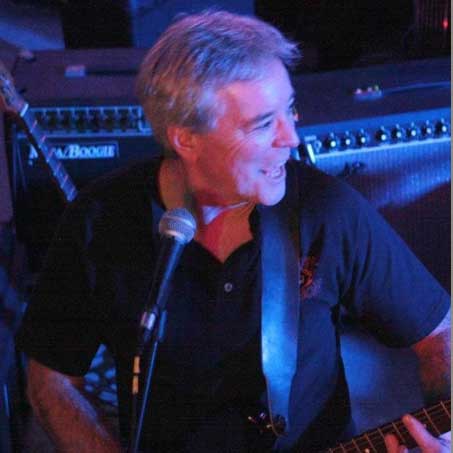 Tommy Gath is a seasoned musician whose experience spans forty years and thousands of miles.

From the ”Dash Riprock” days of the late seventies to recent performances with “Muddy Dove”, he has been driven by his rock and roll soul.  From the “Chateau” grandstand performance at the ‘Franklin County Fair’ to the ’Bestbar’ in Times Square, he has rocked across New York State and beyond.

During the years with “The Styles Band” as well as “Tribal Revival” and Muddy Dove” Tommy Gath has opened up for Rare Earth, John Cafferty and the Beaver Brown Band, Pat Travers, and Ben Orr of The Cars.

Now, packing the years and miles into acoustic performances with guitar and harmonica with long time friend and musical associate, Marc Ryan comes... “The Marc and Tom Duo”. 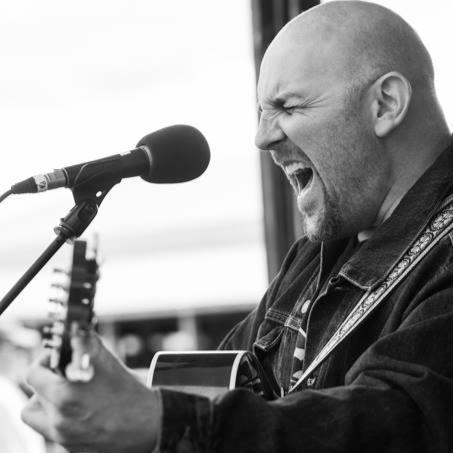 Marc W Ryan, is a multi instrumentalist/singer songwriter, who has opened for critically acclaimed guitarists such as Derek Trucks, and Joe Bonomassa.  As a solo artist, or in a band setting, Marc delivers an eclectic blend of music that reaches a wide variety of audiences. Hailing from upstate NY, he combines a melting pot of Blues, Folk, Country, Rock, and Soul into each of his performances. Using the dynamics between his voice, and the guitar, Marc creates an atmosphere that will make an enjoyable evening for everyone.